The Rūmene Manor – A special place

The Neo-Gothic manor house (Kungu māja) at the Rūmene Manor was designed by architect Teodors Zeilers and built in 1876, at a time when this architectural style became popular throughout Europe. The manor house is located on a small hill, with a system of steps and terraces connecting the house with a park. The picturesque park grounds also include a lake with an artificial heart-shaped island. According to historians, the Neo-Renaissance system of terraces at the Rūmene Manor is quite rare and is considered to be one of the best examples of such constructions in Latvia. Covering almost eight hectares, the manor park is believed to have been designed in 1892 by landscape architect Georg Kuphaldt, who also designed the Arkādijas and Viesturdārzs parks in Riga.

Latvian architect Zaiga Gaile led the reconstruction of the Rūmene manor house, adding modern amenities to the property and garnering the Latvian Association of Architects award for Best Reconstruction Project in 2008. Drenched in natural light, the public rooms of the manor house seem to flow from one to the next and to form a single, common space. Everything in the house appears touched by a fine patina of time, while the furnishings and built-in items are genuine and handmade.

The first floor and parts of the basement of the manor house have been designed as public spaces to host banquets, larger dinners, chamber concerts or meetings. Five private apartments are located on the second and third floors. The Rūmene Manor concept corresponds with the internationally recognised categories of resort and executive retreat. Hence, the numerous opportunities for recreation, as well as corporate meetings and events with full-service facilities are aimed at clients who appreciate rural elegance and value the privacy provided by the manor.

The Rūmene Manor is located in a very beautiful corner of the world. The nearby Abava River Valley is often called the Switzerland of Latvia. A drive along the smaller country roads offers exquisite views of blooming meadows, fields of grain and forests. The nearby town of Sabile boasts the world's northernmost vineyard, which has been included in the Guinness Book of World Records.

The bustling port cities of Liepāja and Ventspils on the Baltic Sea are a mere two-hour drive from the Rūmene Manor. Also worthy of exploration are the region's extensive white sandy beaches and small fishing villages that offer freshly smoked fish. 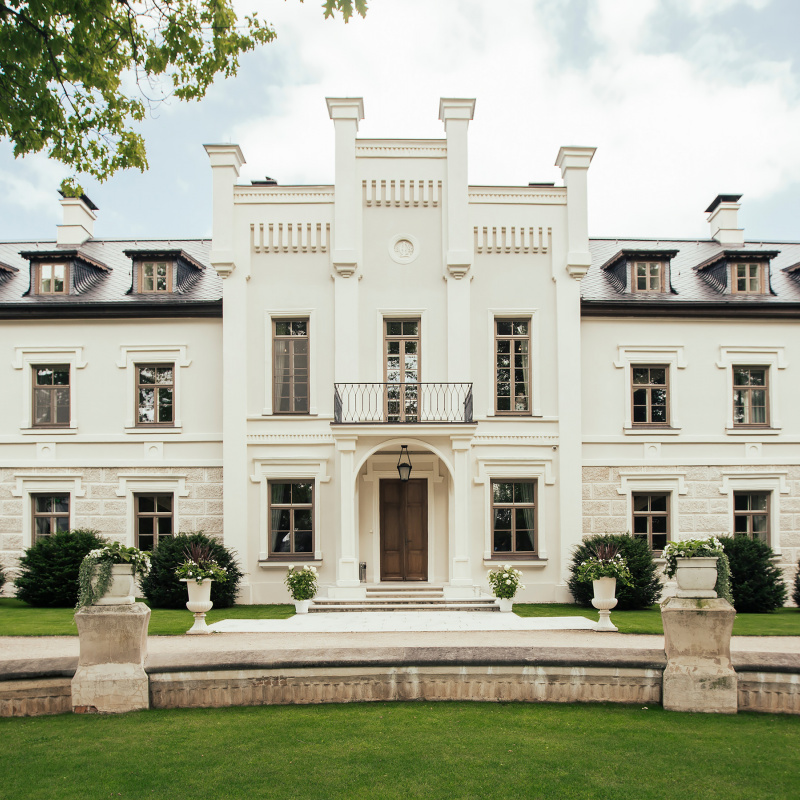 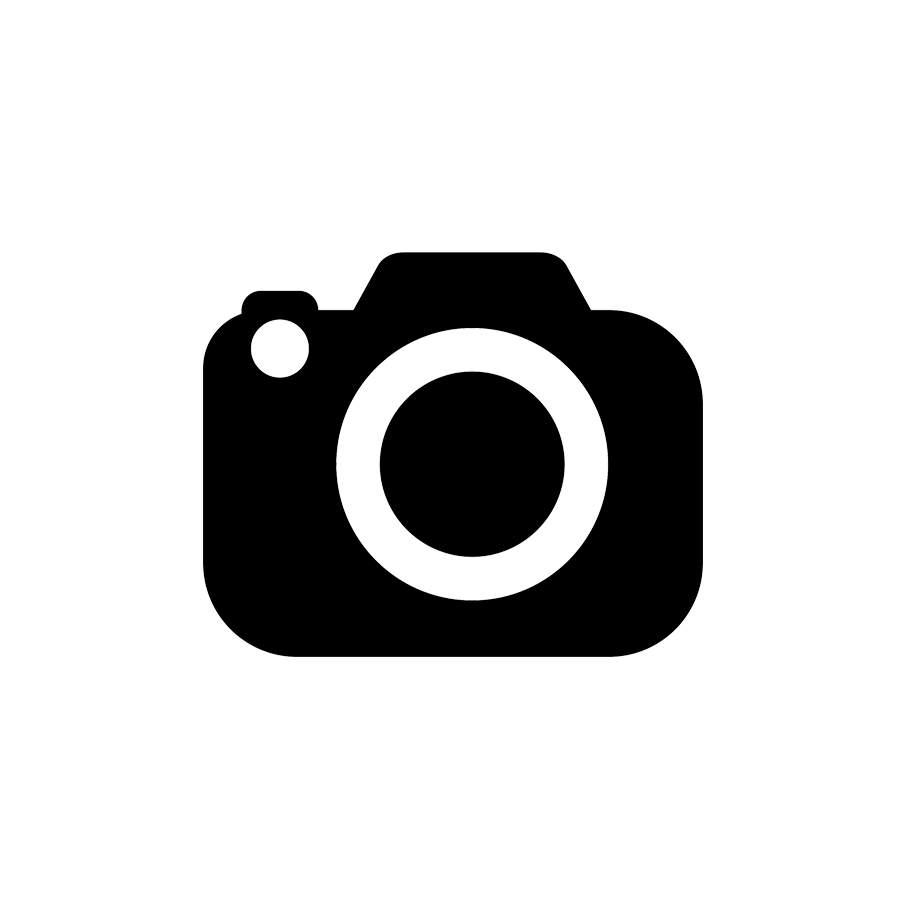